462 times as much comfort

DYSTEN has won one of the biggest tenders in Europe. We have signed a contract with KZKGOP – the biggest organizer of public transport in Poland. We will construct the devices of the Dynamic Passenger Information System at another 462 public transport stops in the Silesian region. Thereby the biggest system of this kind will be operated. 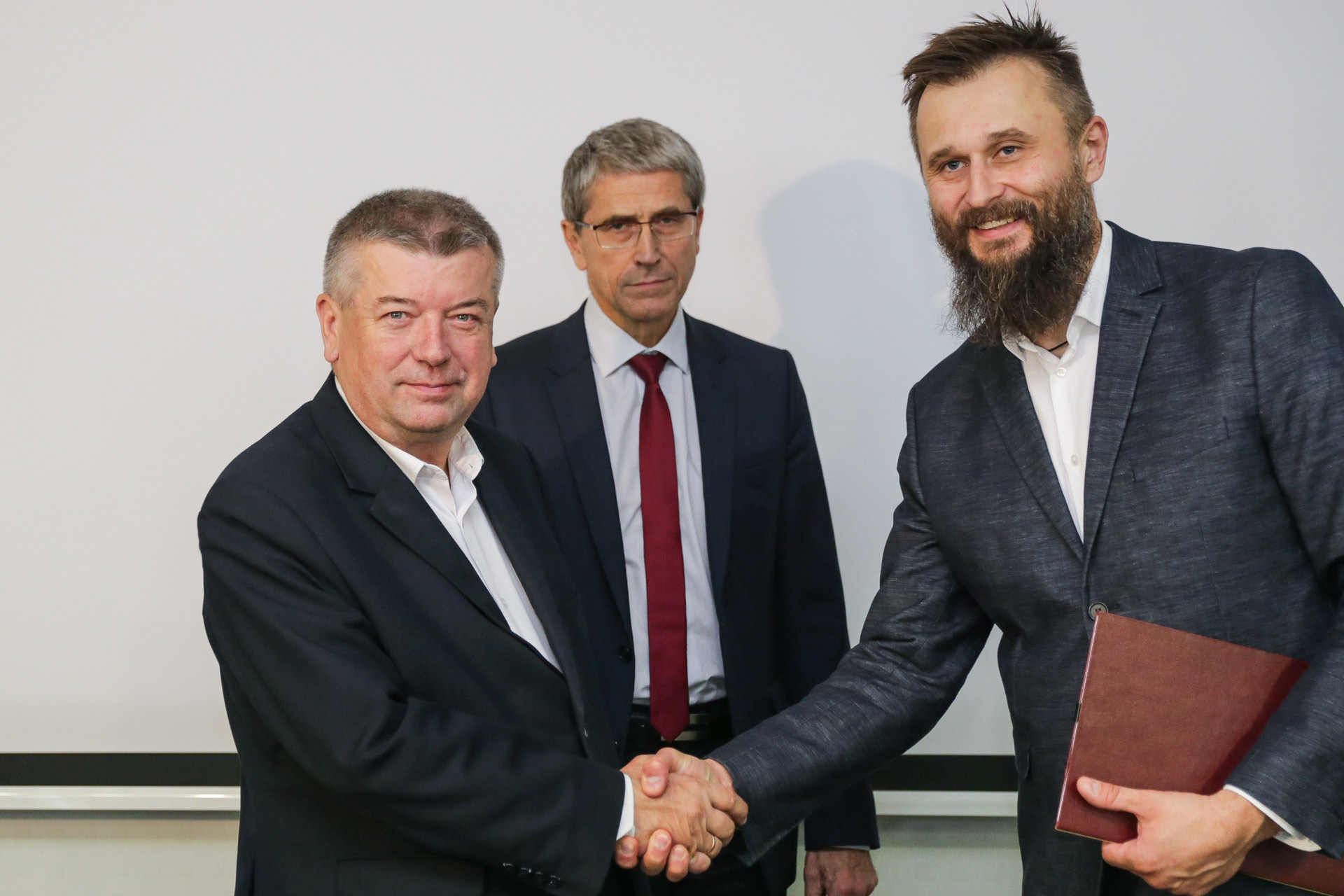 On 29 August 2018, in the headquarters of the Municipal Transport Union of the Upper Silesian Industrial District in Katowice a contract was signed for the realisation of the second stage of this huge investment of the value of over 36,6 mln PLN. The works will be cofinanced in 75% by the Centre for EU Transport Projects (CEUTP).

The completion of the system comprises the design, supply, installation, integration, putting into service and maintenance of the system and devices. The system will include: 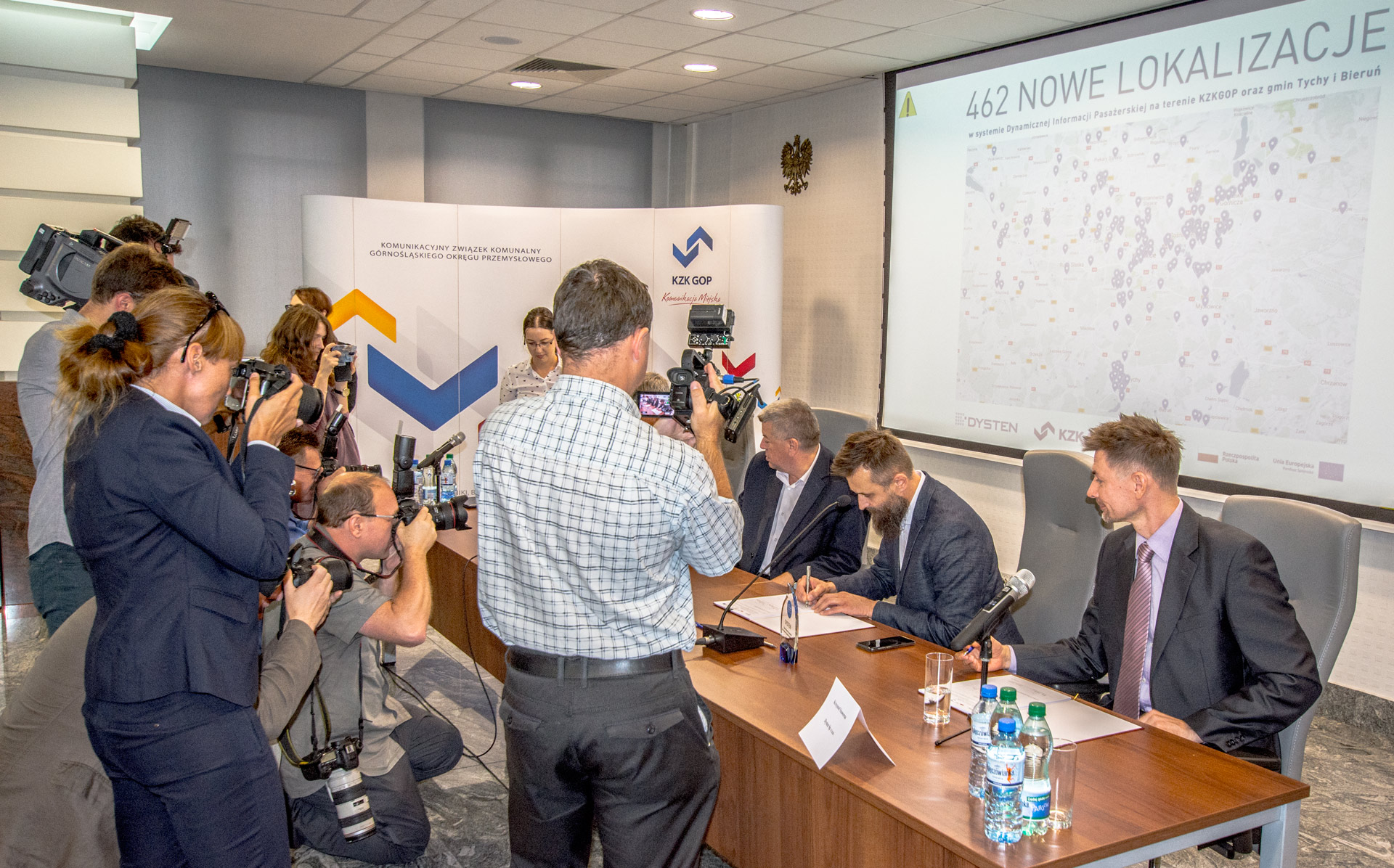 The development of the system will enhance the comfort of passengers, but also will increase the safety of all users of the public space – the ITS displays will include built-in surveillance cameras, which, if required, will enable a prompt intervention of the police or fire service.

Special messages and facilities for the visually impaired

Apart from the information about the next arrivals and departures, the system will enable displaying special information: weather warnings and messages about delayed or cancelled services. After pressing the TTS button embedded in the post, each device will read loudly all information presented on the screen, which is of particular importance for  the blind and visually impaired. 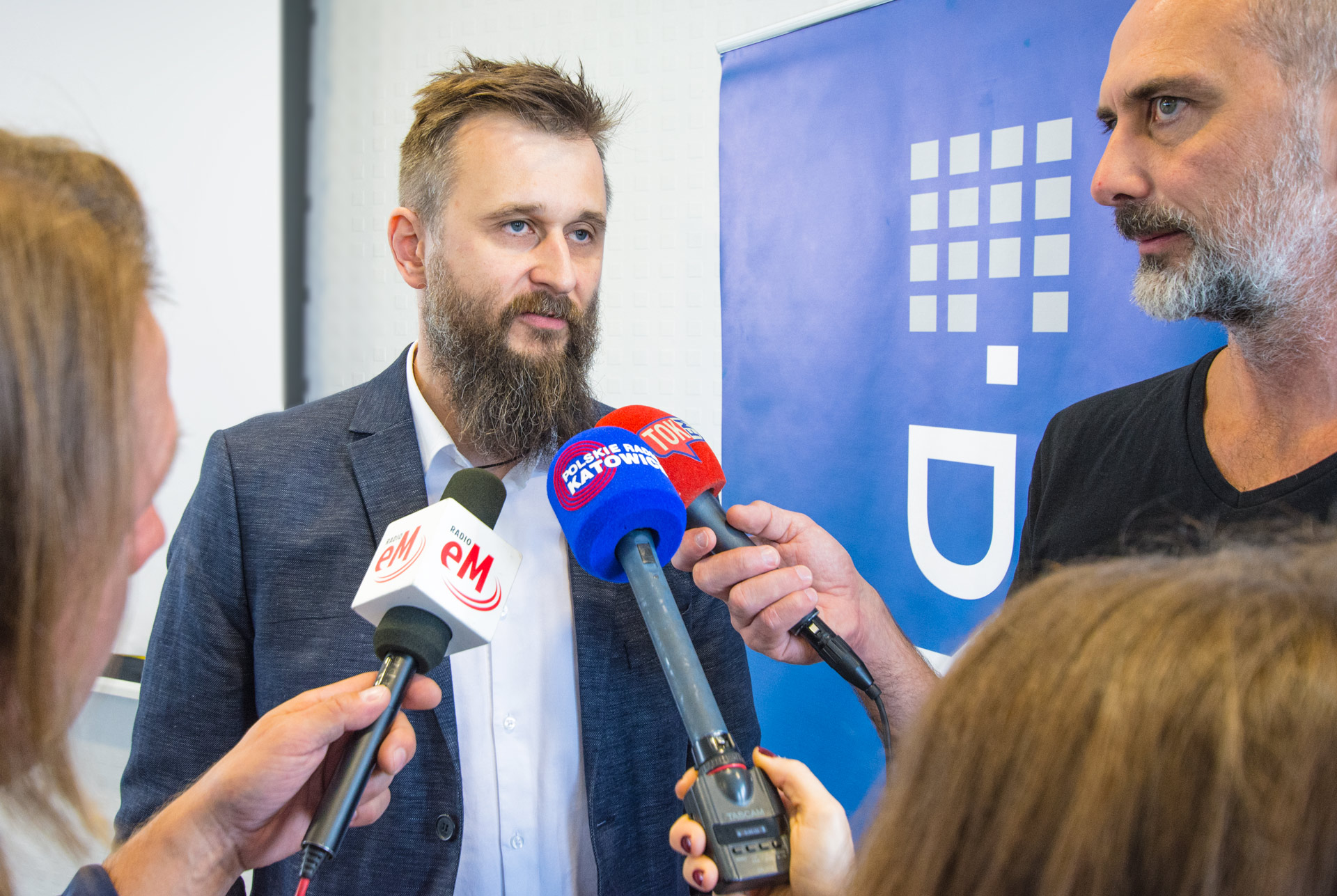 Nowadays KZKGOP brings together  29 municipalities and is one of the key organizers of public transport in Europe. Every month almost 30 million passengers use the network including bus and tram services. Due to its development, this single passenger information system will operate also within the municipalities of Tychy and Bieruń.

The tender required long-term preparations and analyses. During the press conference the President of KZKGOP Roman Urbańczyk emphasised the commitment of DYSTEN to the first stage of this investment and congratulated the company on winning the award of the British International Transport News trade magazine for the best European manufacturer of passenger information displays for the railway industry in 2018.